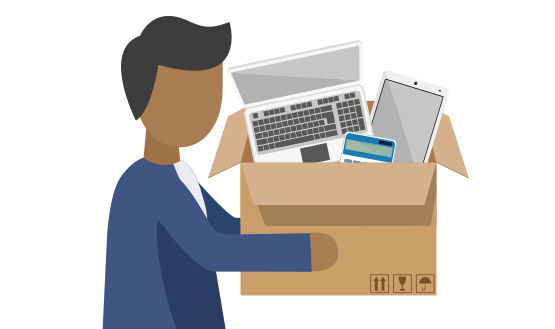 We round up the Teams highlights from the developer event

This includes Teams, with Microsoft revealing a host of new tools designed to help developers enrich the collaboration experience.

We’ve put together a high-level overview of the news here.

Disclaimer: Some of it is a bit techy for us!

Microsoft has slowly been opening up the Teams platform for customisation since its launch, with a flagship announcement last year being the launch of third-party app support.

The vendor has now developed this further with a flurry of new functionality.

Share stage integration, which is currently in preview, gives developers access to the “main stage” of a Teams meeting. In essence, this means that developers will have the ability to plug their application into a meeting itself, not just the Teams platform as a whole.

Microsoft said this “provides a new surface to enable real-time, multi-user collaboration experiences for your meetings apps, such as whiteboarding, design, project boards and more”.

New meeting event APIs, which are also in preview, can automate meeting workflows through events such as meeting start and end. Microsoft said more event APIs are coming this year.

In other API news, Microsoft will soon give developers real-time access to audio and video streams. This will give them the ability to create apps around transcription, translation and note-taking.

Microsoft has also revealed improved functionality for Together Mode, which UC Today has covered here.

It said these features will make it easier for developers to build Teams apps that interoperate with the entire Microsoft stack across desktop and mobile.

Microsoft has also launched Developer Portal for Microsoft Teams, which it says will act as a dedicated app management console. The portal will be available via the web or within Teams.

Access through any web browser and device for easy navigation

Improved Unified Experience with Outlook and Other Tools

Microsoft announced a host of tools that will improve the interoperability of Teams and Outlook.

Message extensions, which let users interact with a third-party service through buttons and forms in Teams, will now be supported in Outlook for Web. This means that the extensions below the “type a new message” box in Teams will also be usable when composing an email.

Microsoft is also increasing the number of tasks that can be completed from within the Teams app. It refers to this as Fluid Components, which let users send lists and tables within a chat that can be modified without having to leave the chat window.

Users can edit Fluid Components in real-time, much as they would within a Word document in SharePoint. This will reduce lengthy chat threads, Microsoft said.

These lists will also be shareable across other applications such as Outlook.

Purchasing Subscriptions from Within Teams

Admins and users will soon be able to buy a subscription to a third-party app from within the Teams store, rather than having to buy directly from the third party before installing the app in Teams.

“We’re happy to share that, coming soon, users will be able to purchase subscriptions of partner apps directly from the Teams Store and the Teams Admin Center – via invoice billing or credit card – making it even simpler for users to acquire and adopt apps while providing our partners more monetisation opportunities for your solutions,” Microsoft said.