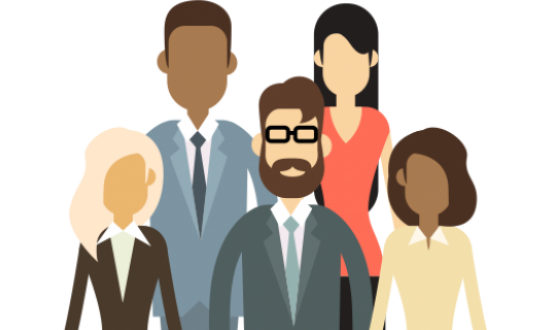 Microsoft’s Teams had a very busy September adding a host of new features. Now, the firm is looking to improve the performance of its Teams service as it continues in the battle to beat Zoom in the video conferencing space.

In an update detailing the features added in September, Microsoft explained how it was trying to improve Teams’ performance as a large proportion of the workforce continue to work from home.

Microsoft says it’s working to ensure businesses and schools “have a high-performance experience that scales across their devices and levels of internet connectivity.”

For times when there is limited network connectivity, Microsoft is working on enabling offline support in Teams so users can write messages offline and these can be automatically sent when connectivity is re-established. It’s already possible to run the desktop client on Windows and macOS in environments with limited bandwidth or without a network connection.

Meanwhile, Microsoft says it has boosted Teams’ desktop launch time on Windows and macOS by up to 30% and is making changes to video rendering. At the same time, Microsoft is optimizing battery life for Teams iOS users in a move aimed to help support Firstline Workers and those away from their desktops throughout the day. In addition, Microsoft says it’s optimizing the Android Teams app for low bandwidth environments.

The improvements to performance come hot on the heels of some major Teams feature updates during September as Microsoft looks to leapfrog Zoom in the videoconferencing space. For example, Teams Together Mode has seen the addition of Scenes, which will enable work colleagues to meet in a variety of settings including coffee shops, auditoriums and conference rooms.

This month, Microsoft Teams will launch breakout rooms allowing people to break off into smaller groups during a meeting or conference.

Other Teams features to rival Zoom include improvements to Teams on both iPhones and Android smartphones and the ability to see up to 49 participants on a call. In order to take advantage of this new view, Microsoft says users will need to turn on the multi-window meeting experience.

A lot of these capabilities are already available in Zoom, but Microsoft has integrated Teams features into the rest of its offerings.

Zoom lacks that integration, plus a lot of people still have concerns over its security—despite its best efforts to improve.

As well as these exciting new features, the Teams improvements will certainly be welcome, since some users have complained about performance issues when using the video conferencing service. If Microsoft can combine solid performance with a feature-rich and integrated service, Teams has a serious chance of beating Zoom.

Since 1998 we have been managing IT support, solutions and strategy for a range of clients. We have won awards for our excellent customer service and pride ourselves on being transparent. What you see, is what you get.

What makes us different? We don’t use a one-size fit all approach. We get to know your business and everyone in it, what it needs and how we can support you to give the best solutions at the best possible prices.

Above all this, we are committed to keeping it simple for you. If there’s a solution that your company needs, or you already have and it’s essential we support it, we make sure we know everything there is to know about it.